In late 2017 a colleague of mine (code name AMG) flippantly suggested adding a matrix-style vinyl wrap on the side blades (because I work in IT I must clearly be a matrix fan [fine, so maybe... Trinity did at least use nmap realistically]).

Wrapping just the sideblades seems a safer option as their colour is not specified on the V5.  I've understood that wrapping the entire car (in a different colour) will create a police interest when passing through ANPR.

If you're doing this and are contemplating telling your insurers, I have told mine - it's noted as "Vinyl Wrap Bodywork" and did not change the premium.

If you're looking to create artwork for a V8 side blade this is the PhotoShop PSD [zipped] template that I used.  It's stretched as closely to correct as I could to take into account the curvature.  The vinyls were printed by http://screenxpress.co.za/ on 3M Controltac and applied by myself 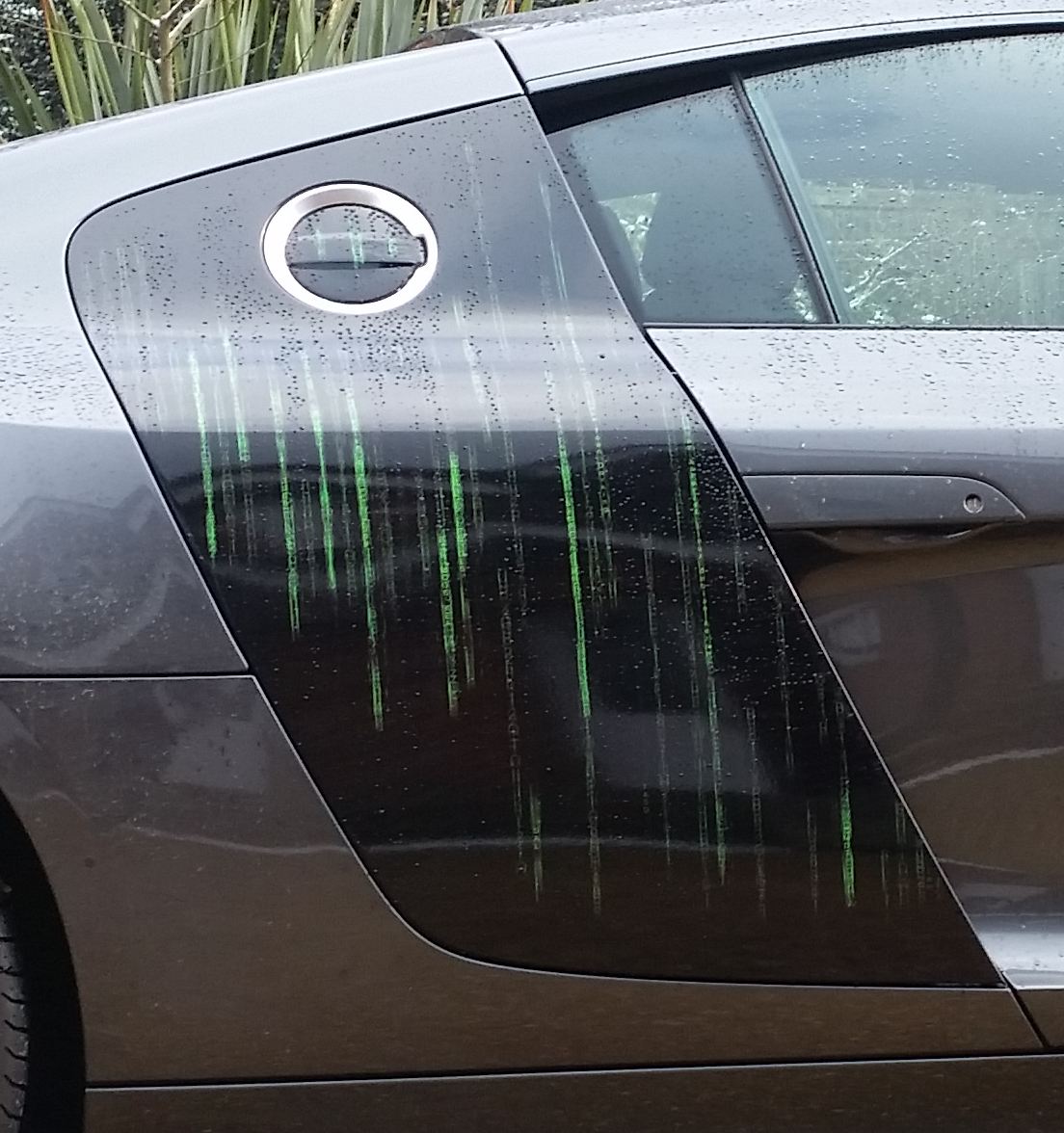 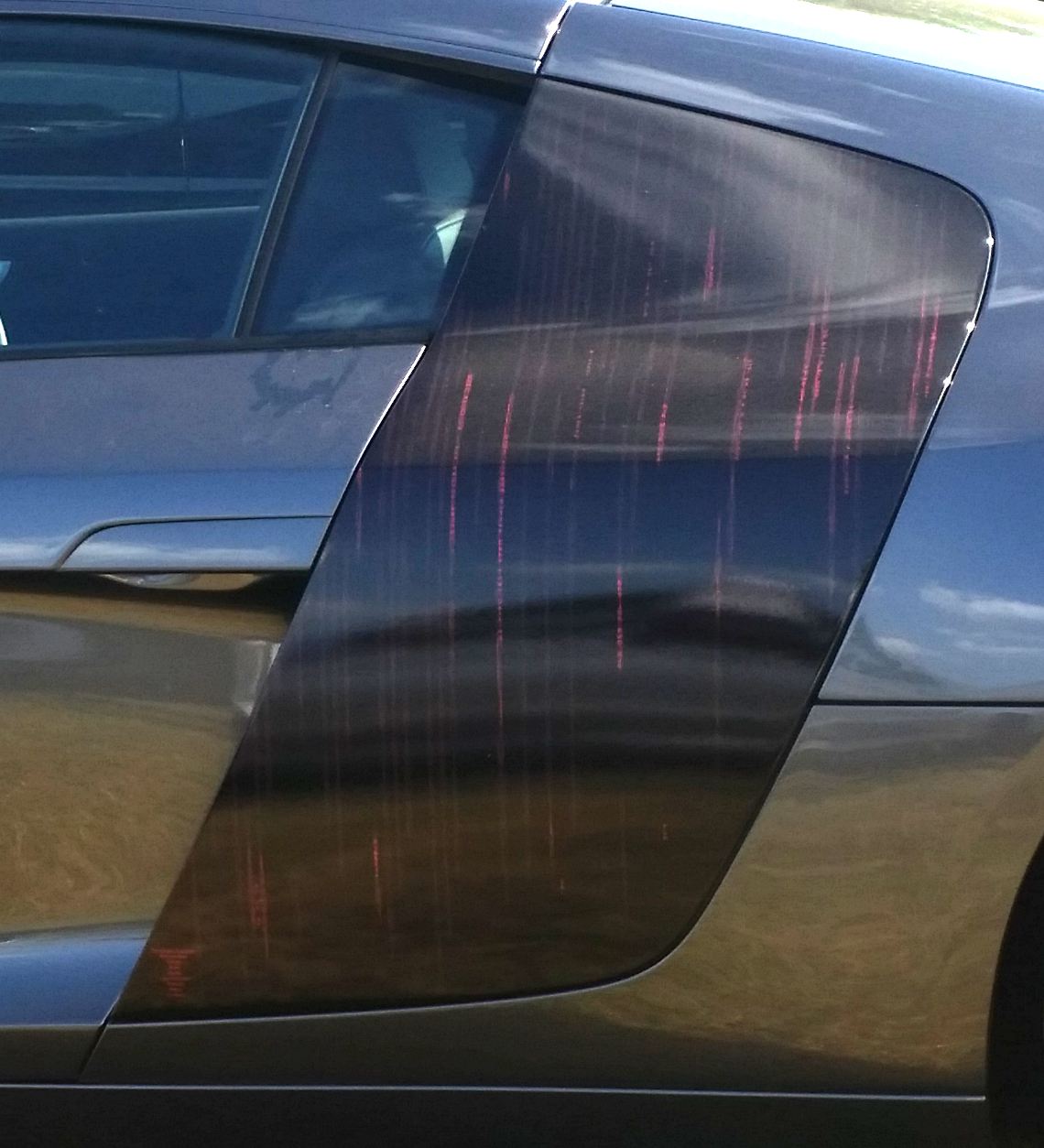 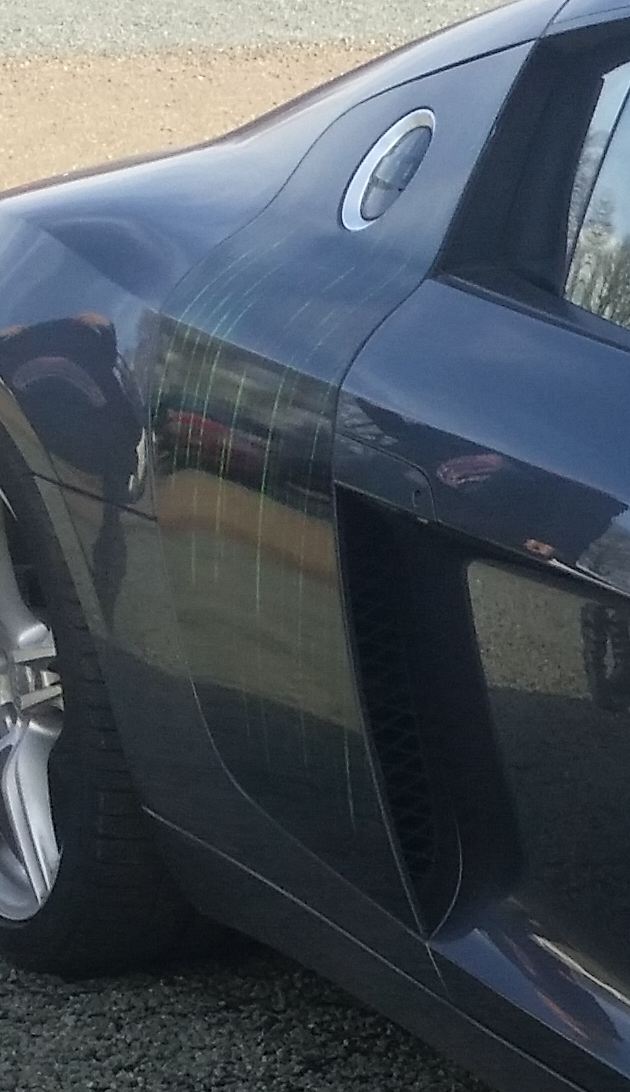